Sign up today for our weekly email packed with tips, tools, trends, and tactics to TRANSFORM your 2021! 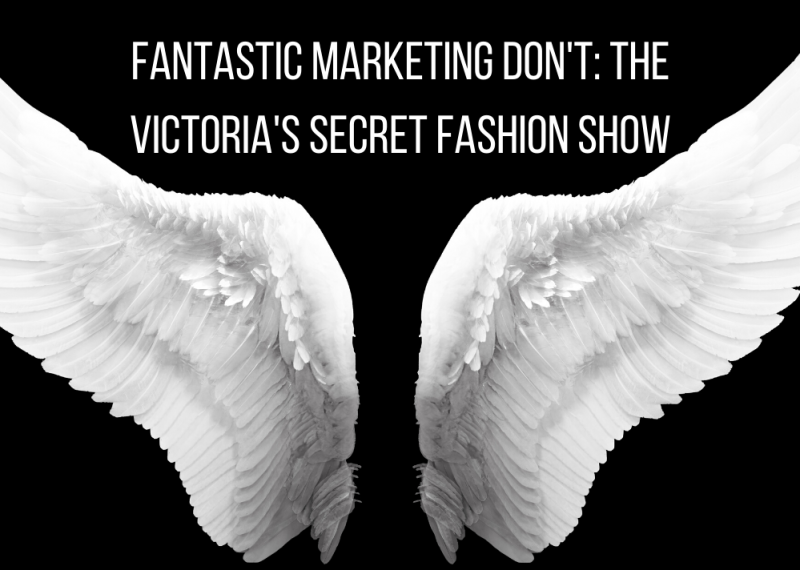 Are you a business owner? Then you probably have goals in mind when it comes to your organization. Goals that go a little something like this:

Most businesses focus on creating fans after the sale. They see this as the point when the customer experience (aka: CX) journey begins. But you’d better believe that in today’s digital world, creating fans begins long before the first sale. Where you may ask? With your MX (aka: marketing experience) of course!

Easier said than done. After all, the number one reason brands fail to create a FANtastic MX is because they don’t know who their fan base is nor what motivates them to buy.

At the time it was founded in 1977, Victoria’s Secret was standalone in its offerings. Padded push-up bras and lacy thongs were far from the dowdier undergarments that saturated the market. What was more, they were being marketed primarily to men buying for women. The company was sold in the 80’s, which is when marketing turned from being male-focused to being female-focused.

Then, in 1995, Victoria Secret launched the Annual Victoria’s Secret Fashion Show as a signature event. And supposedly it was designed to inspire women all over the world by featuring the hottest names in entertainment and fashion. Heidi Klum. Tyra Banks. Adriana Lima. The list goes on.

But let me pause here and ask you a question. Do regular women relate to super models strutting down runways wearing ten million dollar, diamond encrusted bras? I sure as heck don’t! And I’m willing to stake a lot on the fact that most of us ladies don’t!

Which brings me to our next question. How well does Victoria Secret know its fans? They say the fashion show was for women, but it’s been argued since inception that it was more about appealing to men. The original Victoria’s Secret audience. And this despite the fact that it’s no longer men going in to buy underwear for women—we can do it ourselves! Funnier still is that the store that was originally designed to make men buying lingerie less embarrassing has done a complete 180. Men no longer have the desire to shop at Victoria’s Secret—they haven’t for years!

The last few years, the debate over the fashion show had gotten more and more heated. Finally, only a few weeks ago, this event is effectively CANCELLED leaving millions of women a little more room to breathe this winter. Because no matter what Victoria’s Secret was SAYING about whom their product was for; their actions were the complete opposite. Every marketing tactic they were utilizing was selling to the fantasy men have of women.

Here’s the bottom line: FANtastic Marketing has nothing to do with what you think your fans will like—and everything to do with what your fans actually like. Moreover, it’s important to stay on top of trends in your industry. Similar to what Victoria’s Secret experienced, your target audience could go through a complete transition. Fifty years ago, this giant was focused on selling to men. When they had the opportunity to pivot selling directly to women through an empowered campaign—they ignored it fighting tooth and nail against change. Do NOT be Victoria’s Secret when it comes to your MX. Understand your audience. Get to know them. Be relatable. It’s when you have a solid commitment to those who need or want your products that you can truly turn them into your fans! 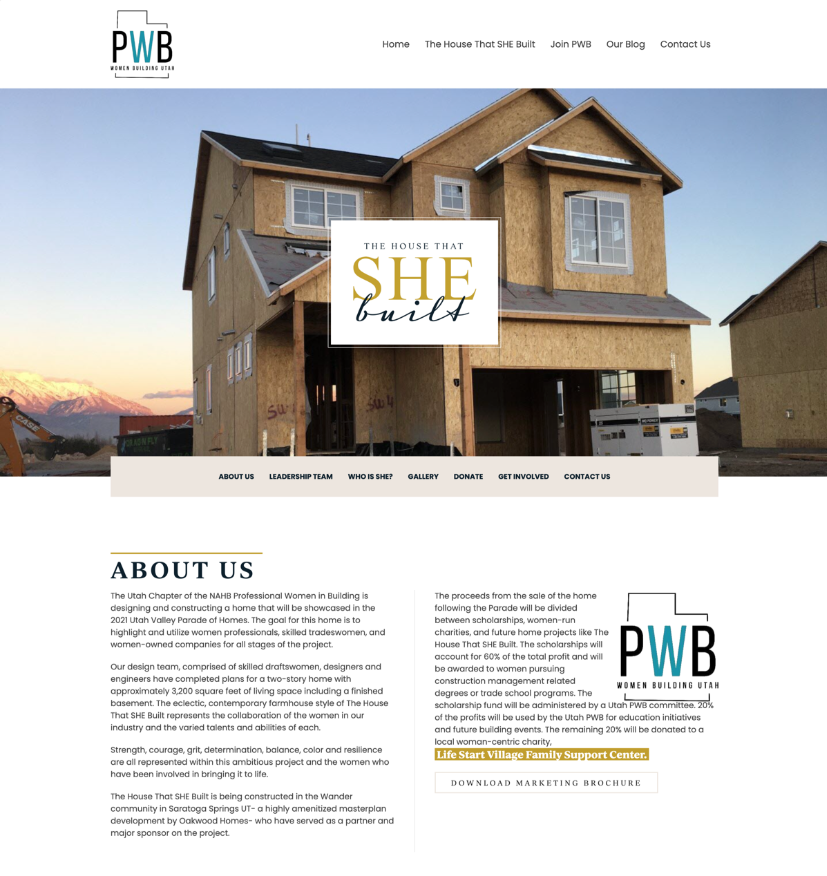 Meredith Communications Proud to Support The House That SHE Built 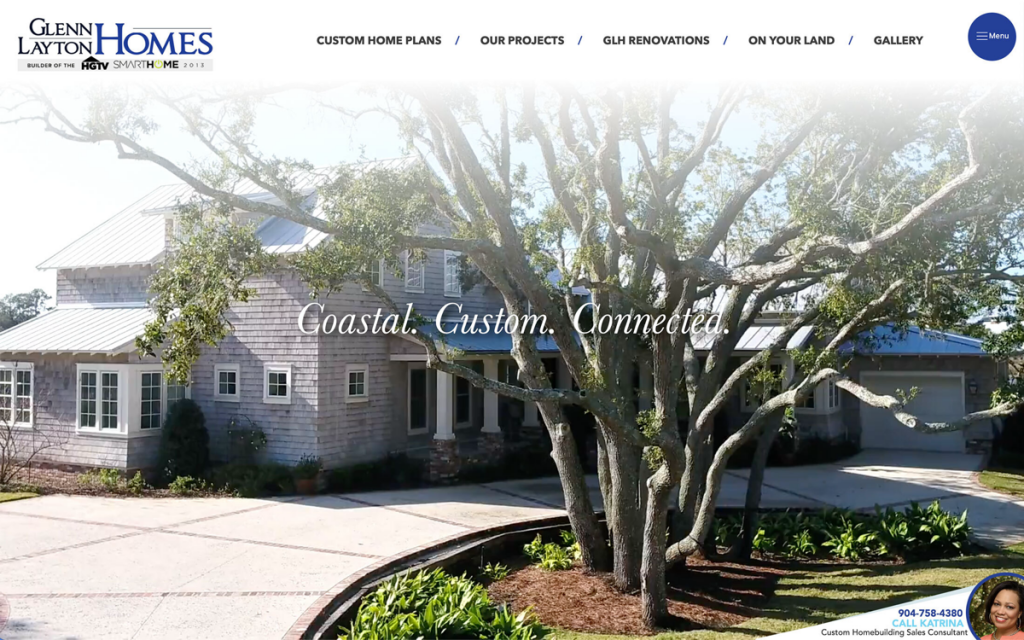 Share on FacebookShare on TwitterShare on Linkedin We are always proud and excited when one of our clients wins an award. When it happens to be an award that involves our work on their website, we might be forgiven for... 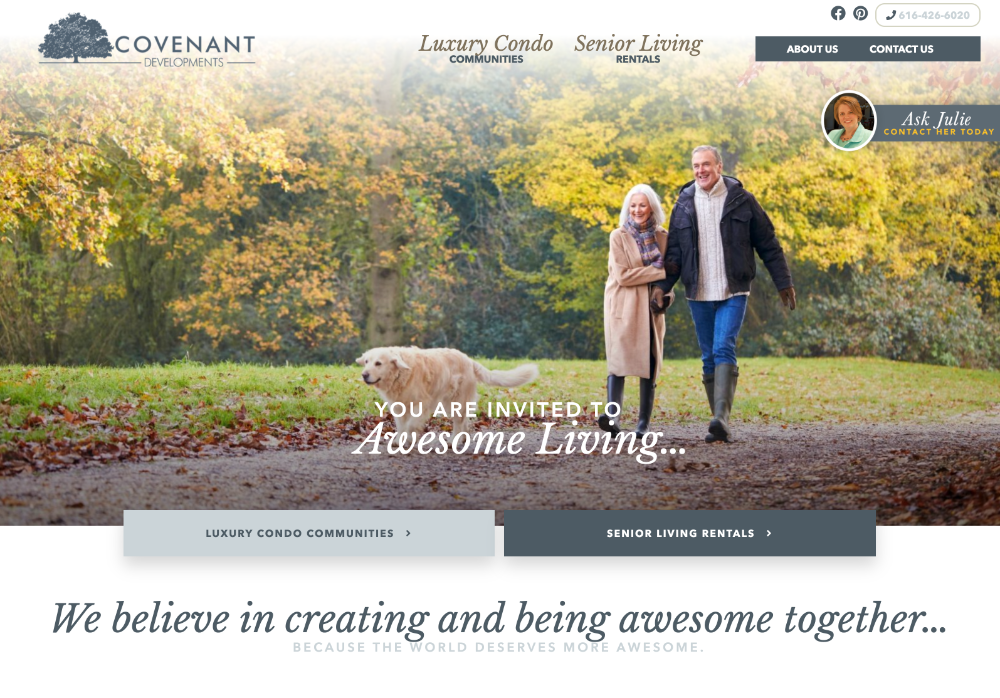 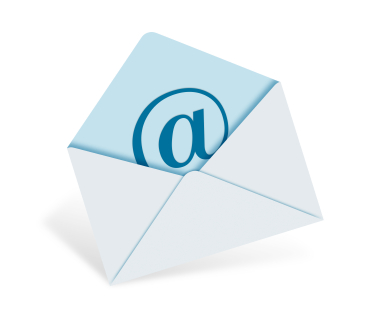