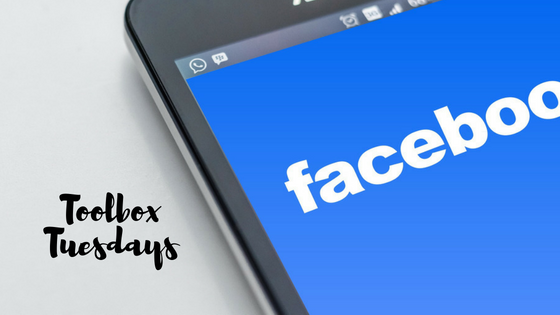 Facebook is considered one of the greatest platforms for social interactions ever created. In recent month, users have grown increasingly frustrated by privacy concerns and other user’s bad behavior.  Social etiquette applies to social forums like Facebook. There are things that individuals and businesses should avoid doing just to be polite. We wanted to post a few quick reminders of do’s and don’ts on Facebook.

Some of the things that are recommended for a more pleasant experience on and with Facebook include:

Of course, there are many other things that you can do on Facebook that would make the experience more pleasant. The best thing to keep in mind before you make a post is to ask yourself:”What would my mom say?” If you can see your mom being very disappointed, then it may be best to avoid that type of post or behavior.

Share on FacebookShare on TwitterShare on Linkedin Are you a business owner? Then you probably have goals in mind when it comes to your organization. Goals that go a little something like this: Discover which marketing trends and tactics will... 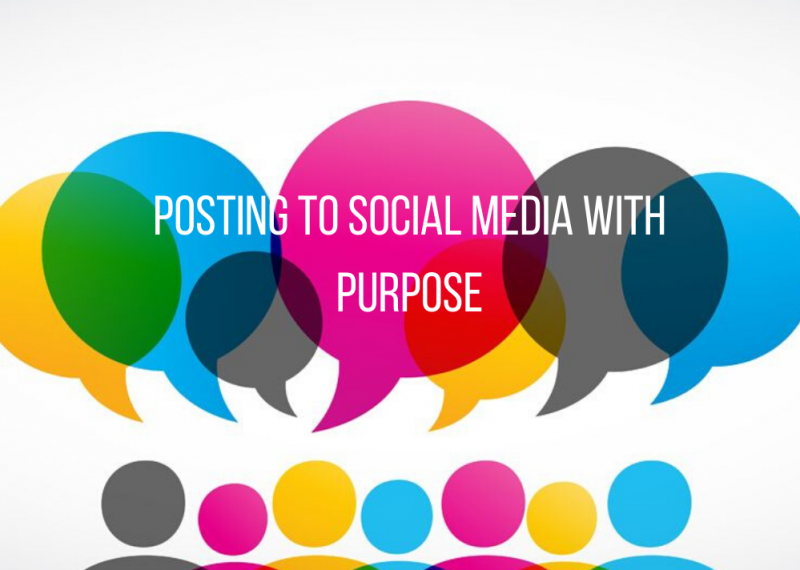 Posting To Social Media With Purpose

Share on FacebookShare on TwitterShare on Linkedin Here’s some good news: You do not need to participate on every available social media channel to be successful with it as a sales strategy. WOW, that is probably a huge relief, right?...

What Women’s Hosiery And FANtastic Marketing Have In Common

Share on FacebookShare on TwitterShare on Linkedin Who here would have expected a woman’s delicate’s company to produce FANtastic Marketing that made me sit up and take note? It wasn’t me—and considering all of the companies I do business with...